As a refresher, a via is a copper plated hole that is used to connect two or more layers within a PCB together. Via Fill is a special PCB manufacturing technique used to selectively and completely close via holes with epoxy. There are many instances in which a PCB designer might want to have a via filled. Some key benefits are:

Perhaps one of the greatest benefits of via fill is the option to implement Via-In-Pad. This process is becoming more and more popular and preferred as opposed to using the traditional “dog bone” method to transfer signal from the BGA, through the via, and on to inner layers. In this process, also known as active pad, vias are filled, planarized, plated over with copper. While the Via-In-Pad process does increase cost there can be significant benefits over conventional through hole technology.

Some key benefits are:

Non-Conductive Via Fill, sometimes confused with Via Plug, still has copper plated vias to conduct power and heat. The via, however,  is filled with a special low shrinkage epoxy specially formulated for this application. Conductive via fill has silver of copper particles distributed throughout the epoxy to provide extra thermal and electrical conductivity.

So while Conductive via fill can offer needed conductivity in some applications more often than not it is possible to use non-conductive paste and add additional vias. Often this results in superior thermal and electrical conductivity with minimal cost impact. 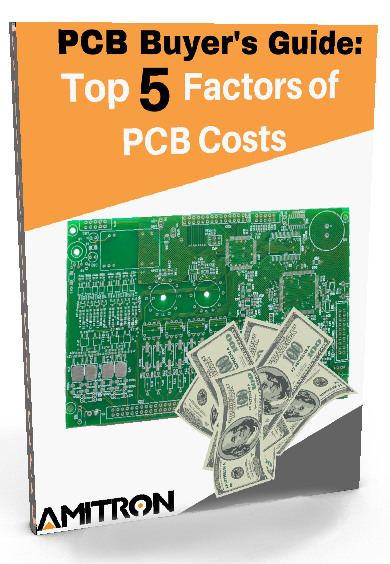